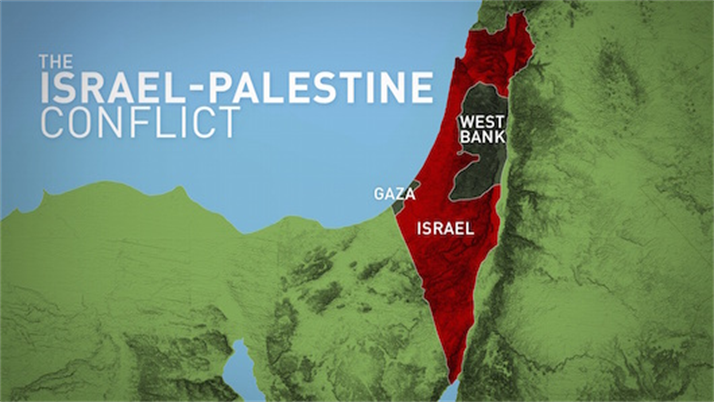 On what planet is an American to be jailed for 20 years for disagreeing with the political policies of another nation - has she lost her mind?  Any American can criticize the American government's policies, both foreign and domestic, at the top of their lungs on the lawn of the White House (well, not Trump's White House lawn, that might get you murdered, shot dead), and our government is powerless to stop them, yet, to criticize the Israeli government Dina Titus says you should  go to prison for 20 years as if you were a rapist or murderer?

This legislation aimed to end the #BDS (Boycott, Divest, Sanction) Movement will not silence the true of the Apartheid Israeli government's inhumanity towards the peace loving Palestinian people.  Anyone with a beating heart knows that what's happening in the West Bank & Gaza on a daily basis are, war crimes, crimes against peace and crimes against humanity.  No legislation on earth will silence those of us who strongly believe in the universal brotherhood of man. 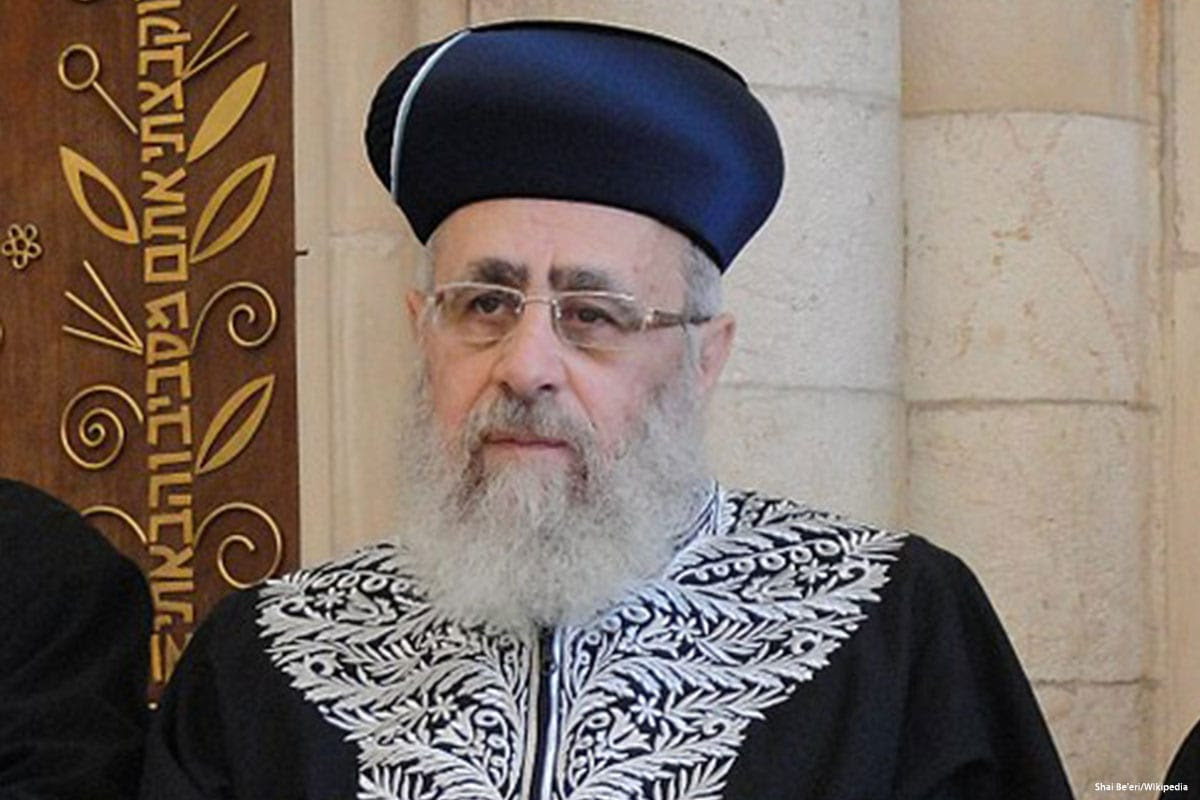 Israel’s chief Rabbi, Yitzhak Yosef, has stoked controversy by describing Afro-Americans as “monkeys” during one of his weekly religious lessons.

The remark, which will prompt further discussion about entrenched racism within the country, was reported by Israeli newspaper Ynet News.

Yosef, whose status as chief rabbi is constitutionally recognized, is no stranger to inflammatory remarks having previously issued a “religious edict” encouraging the killing of any Palestinian armed with a knife.

While Yosef’s incitement of violence against Palestinians may have been overlooked his description of Afro-Americans as “monkeys” has drawn wide attention.

Yosef made the remarks as he cited a hypothetical story about encountering a black person in the US. He referred to black people using the pejorative Hebrew word “kushi”, which refers to a dark-skinned person usually of African descent, and called a black person a “monkey”.

“We don’t say a blessing for every negro,” said Yosef while explaining that praise and blessing is only said for the “negro” whose father and mother are white. “If you know, they had a monkey for a son, they had a son like that,” blessing shouldn’t be offered to them, he explained.